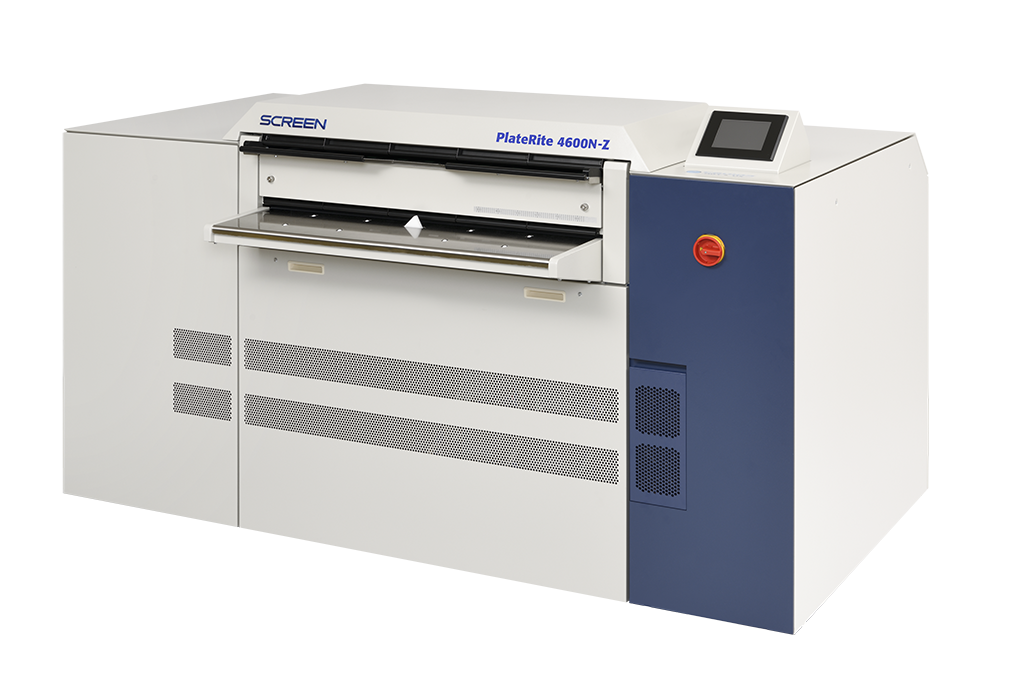 In recent years, the printing industry has been increasingly calling for the introduction of CtP systems that, in addition to high productivity and quality, offer improved usability enabling the reduction of operating costs, as well as more eco-friendly designs that decrease environmental impact. In answer to these needs, SCREEN GA has developed the PlateRite 4600N series. Its three models are the latest updates to the company’s PlateRite 4600 series, a lineup that has achieved a highly impressive track record since it debuted.

Each of the new systems continues to offer the same stable, high-speed exposure, thanks to SCREEN GA’s highly regarded fiber laser diode heads. In addition, they are now also capable of handling plate sizes extending up to 830 x 680 mm, making them compatible with a wider range of printing presses.

The E, S and Z models are also compatible with SCREEN GA’s newly available single cassette autoloader. The SA-L4600N offers significant improvements in operability and is able to automatically supply up to 100 plates in one cycle. With the new model, individual plates can also be fed manually at the bridge connecting the autoloader to the CtP system, allowing other types of plate to be smoothly inserted during production runs.

As well as reducing operator workloads, these new features enable longer periods of continuous output, delivering major gains in both productivity and operating ratios. If desired, SCREEN GA’s conventional MA-L4600 multi-cassette autoloader can also be connected to any of the new CtP systems.

On the environmental front, the PlateRite 4600N series supports a variety of process-less, chemical-free and waterless plates. Its systems also provide major ecological benefits by reducing the production of harmful VOCs and waste developing liquid while maintaining exceptional quality and throughput.

Likewise, the ability to select the appropriate printing method and plates for specific environments enables the construction of production lines with a high degree of freedom and efficiency. When their line is not running, PlateRite 4600N models switch to energy saving mode to reduce electricity consumption. This cuts operating power by an incredible 51%2 and standby power by an equally impressive 46%.2 Further support for enhanced operational reliability is provided by SCREEN GA’s TRUST Network Service, which enables advanced online maintenance and monitoring of all models.

As a global leader in the CtP field, SCREEN GA remains fully committed to delivering products designed to meet market needs and to further accelerating its efforts promoting carbon offsetting. The company hopes its products and initiatives will be instrumental in supporting the long-term growth of the printing industry. 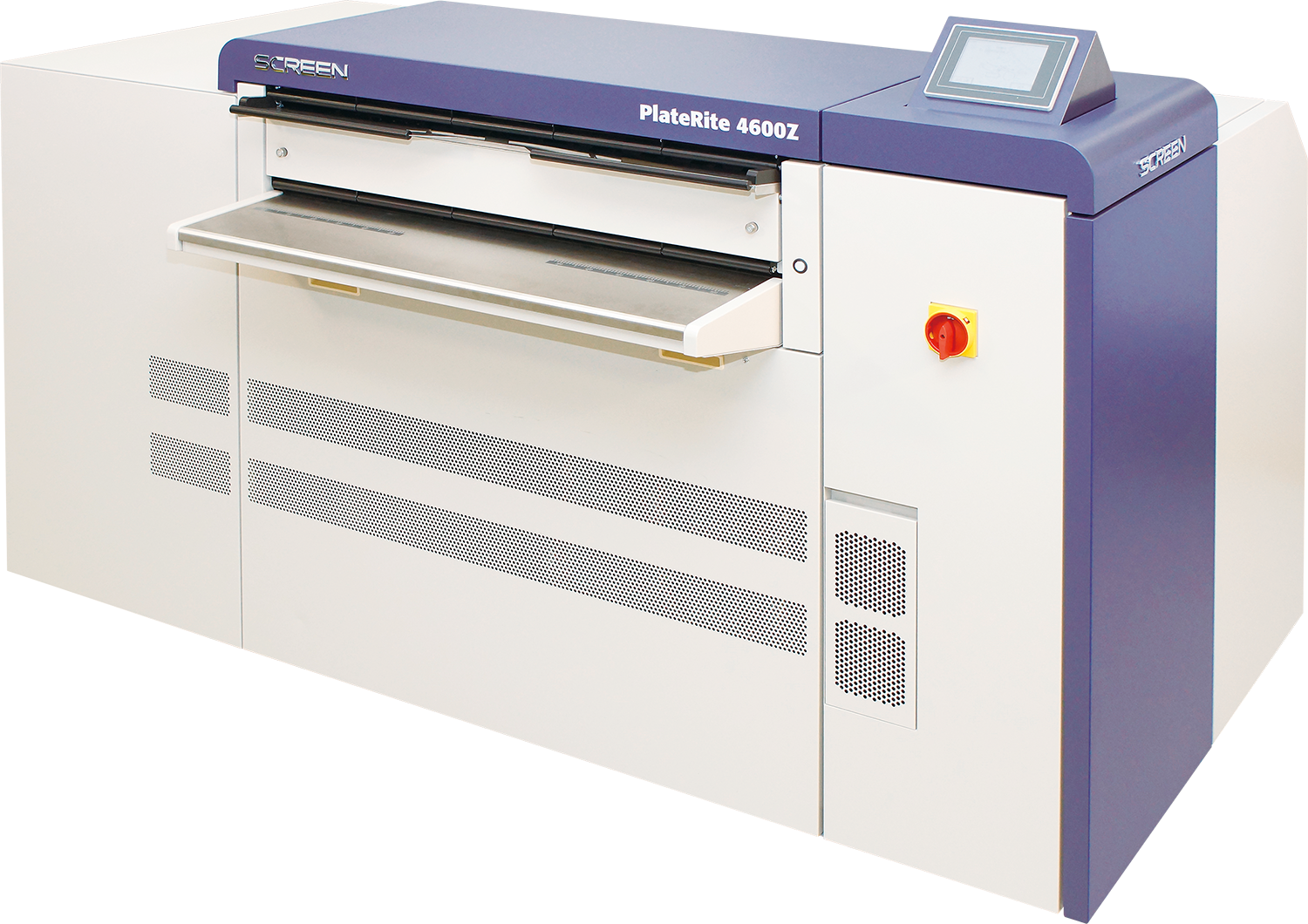 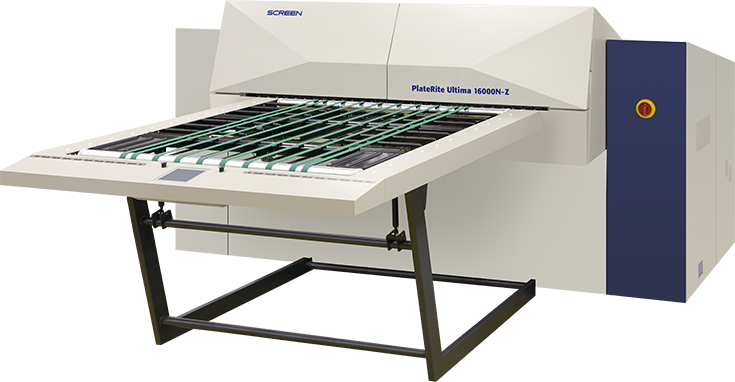 MYIRO to become universal system for all SCREEN’s Europe printers …